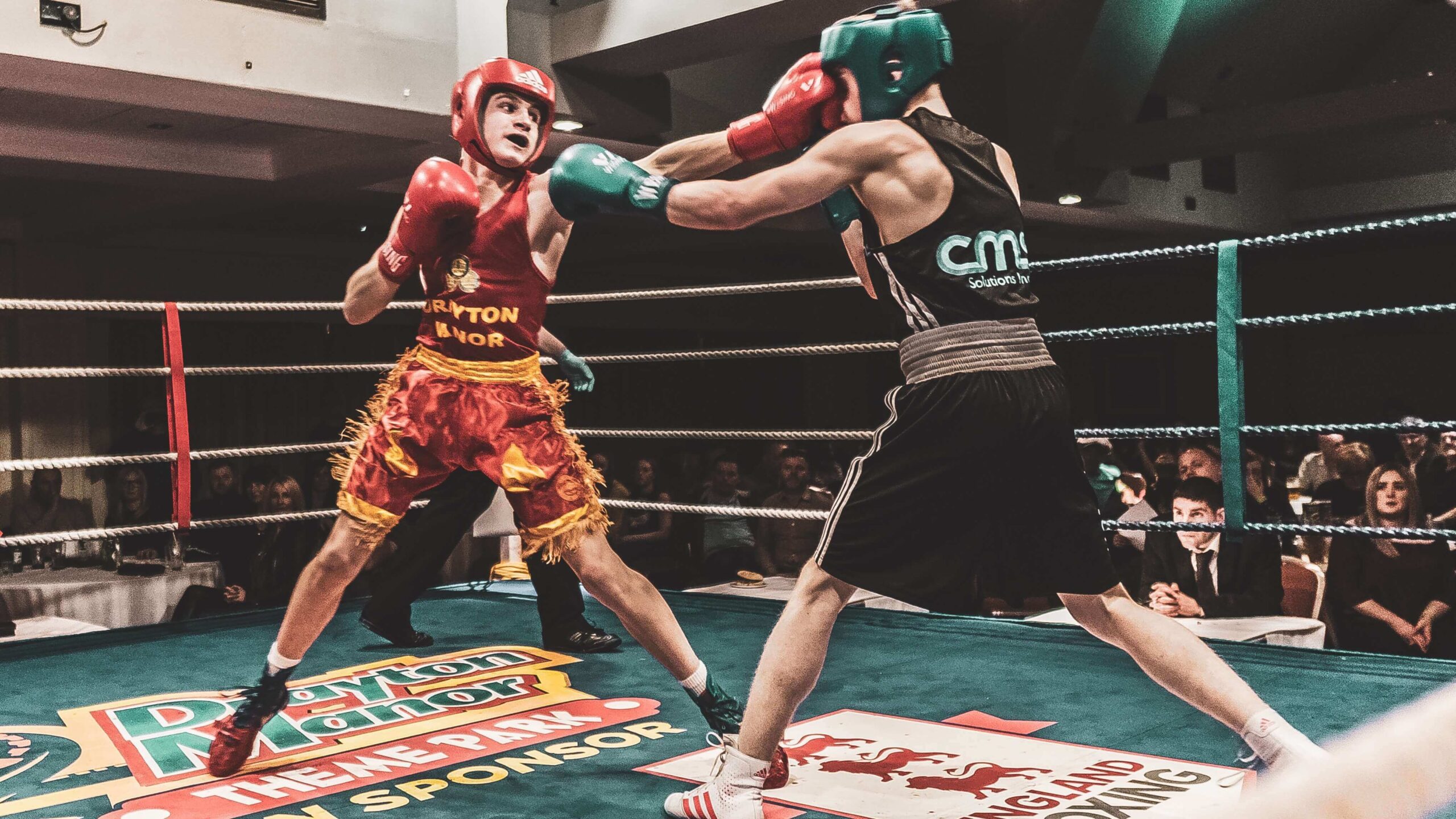 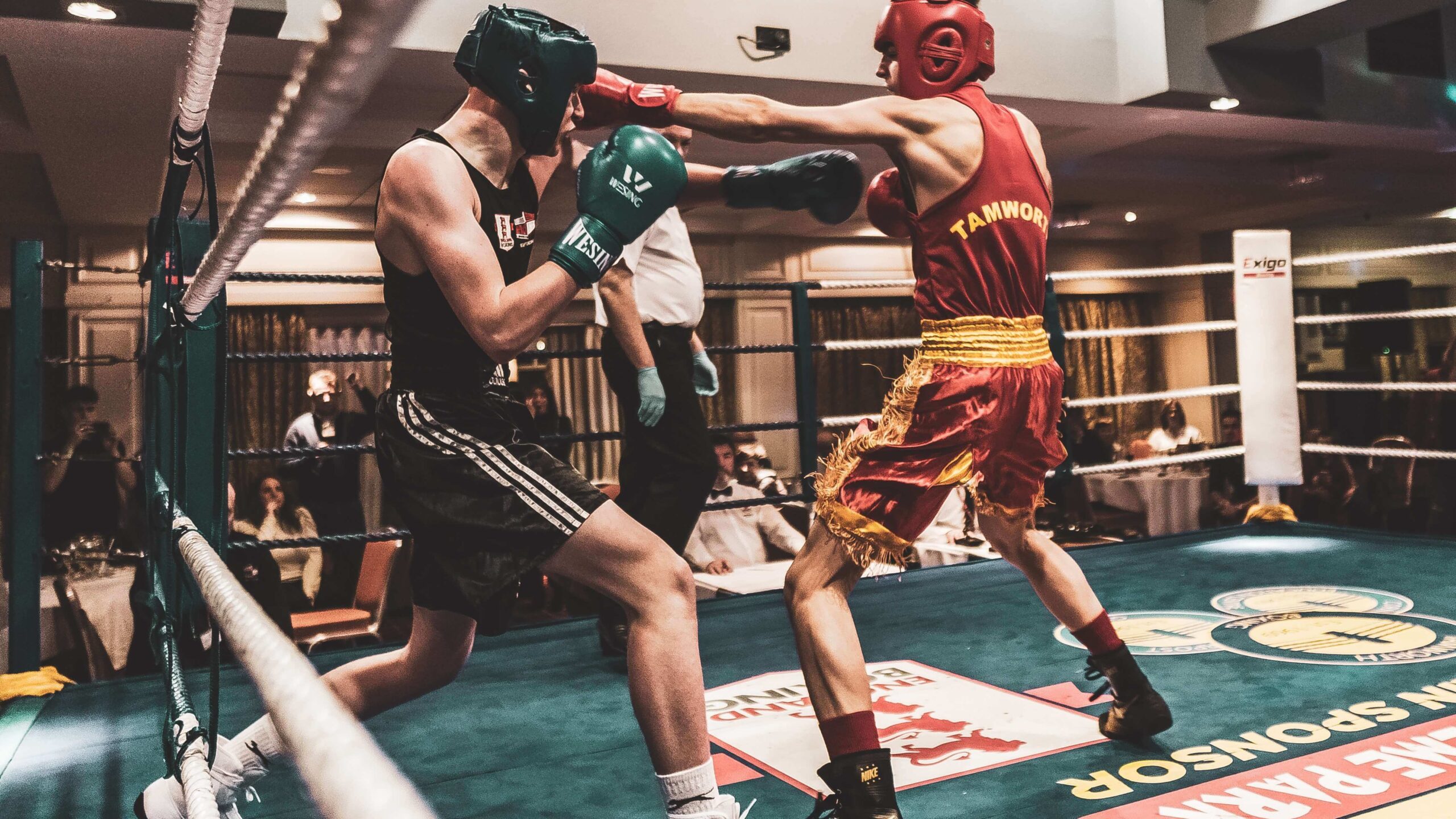 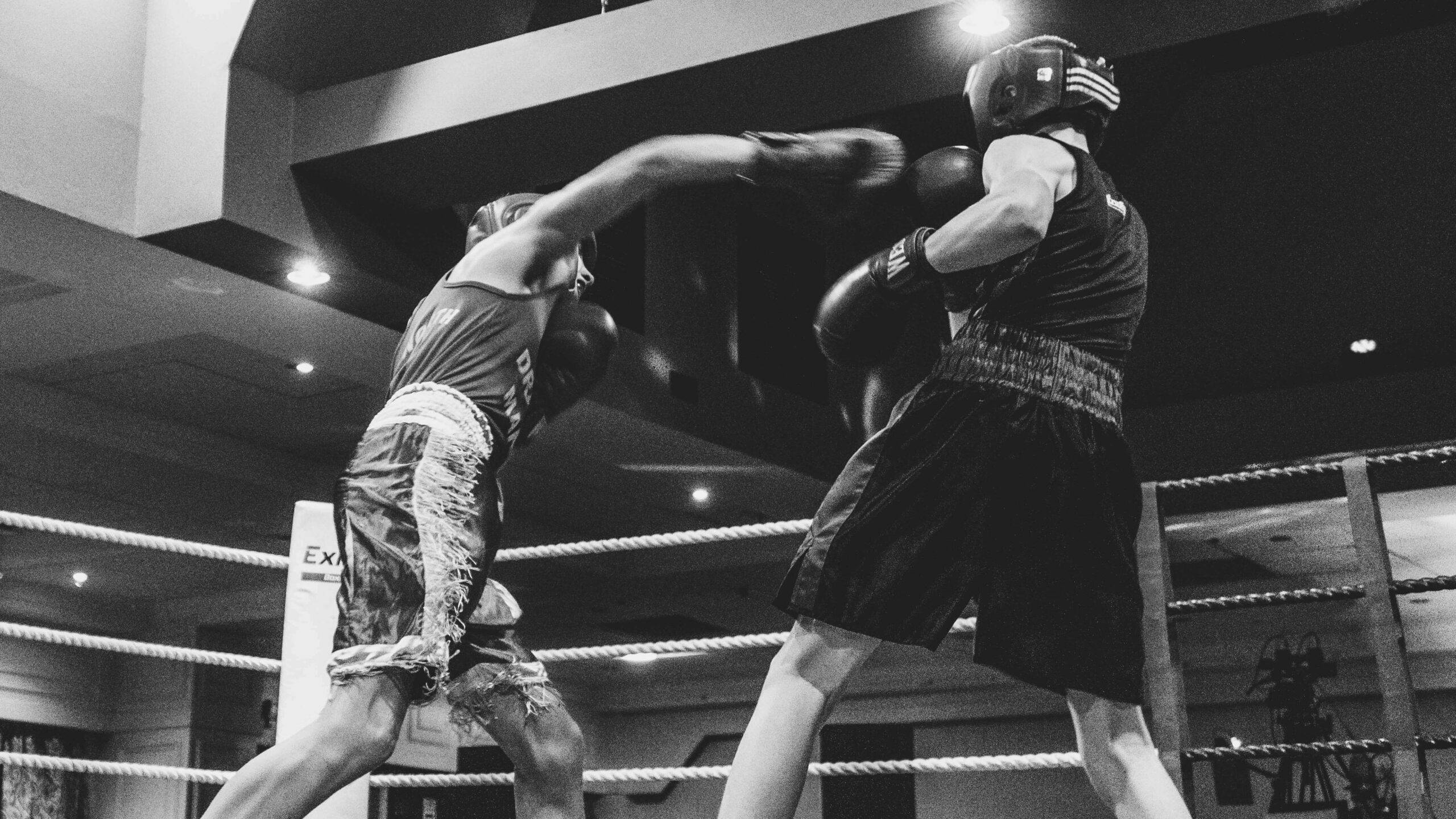 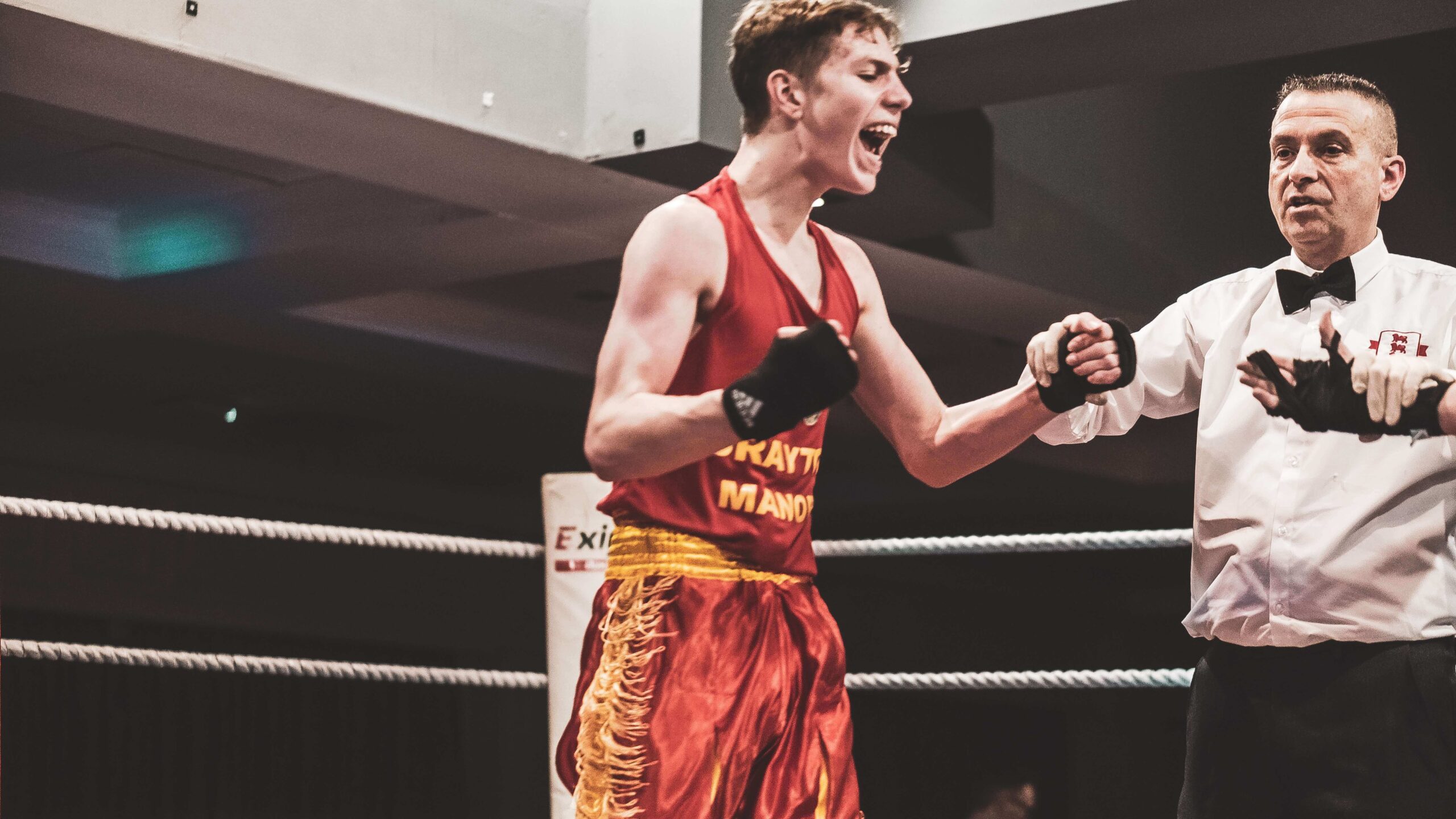 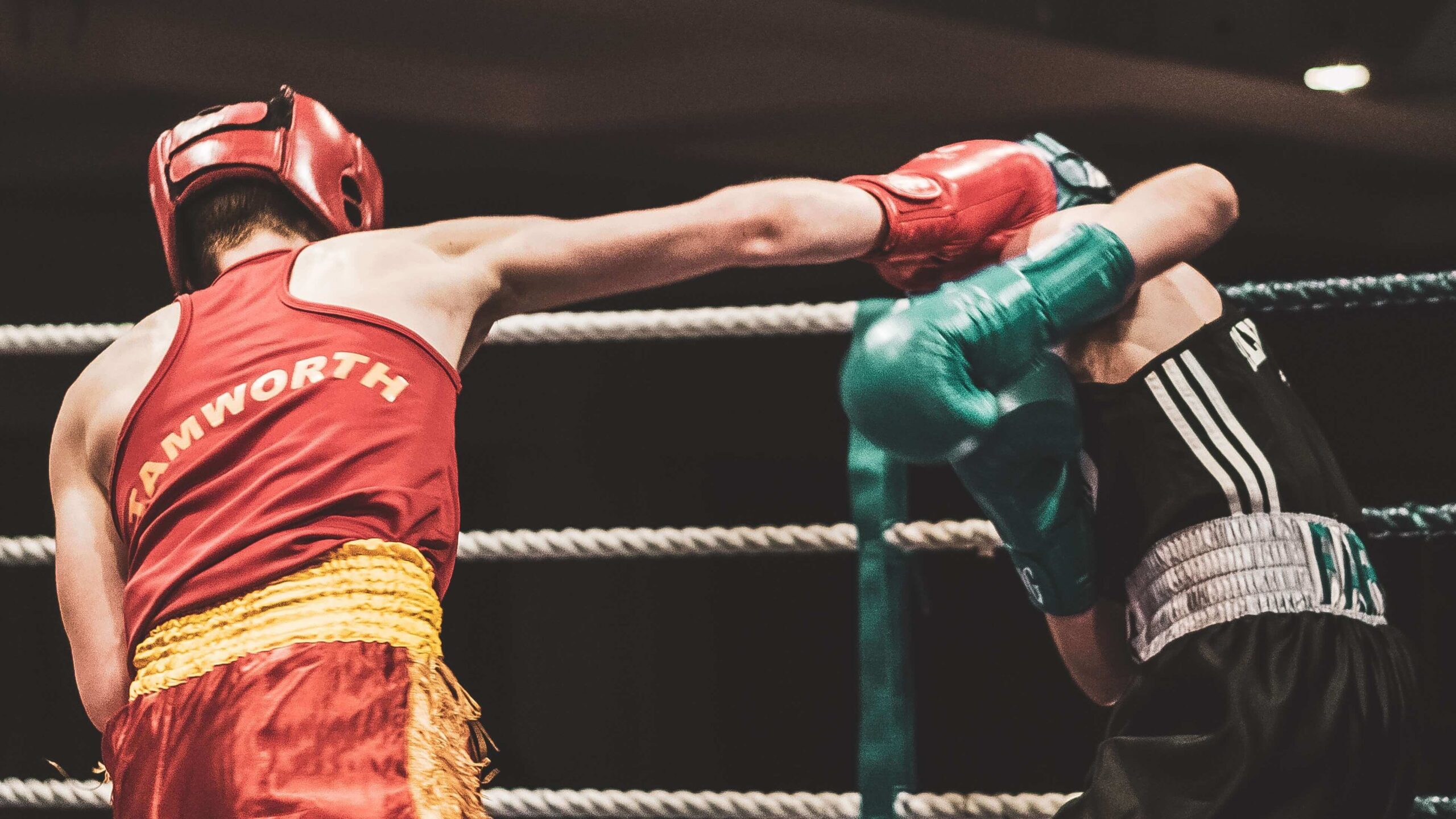 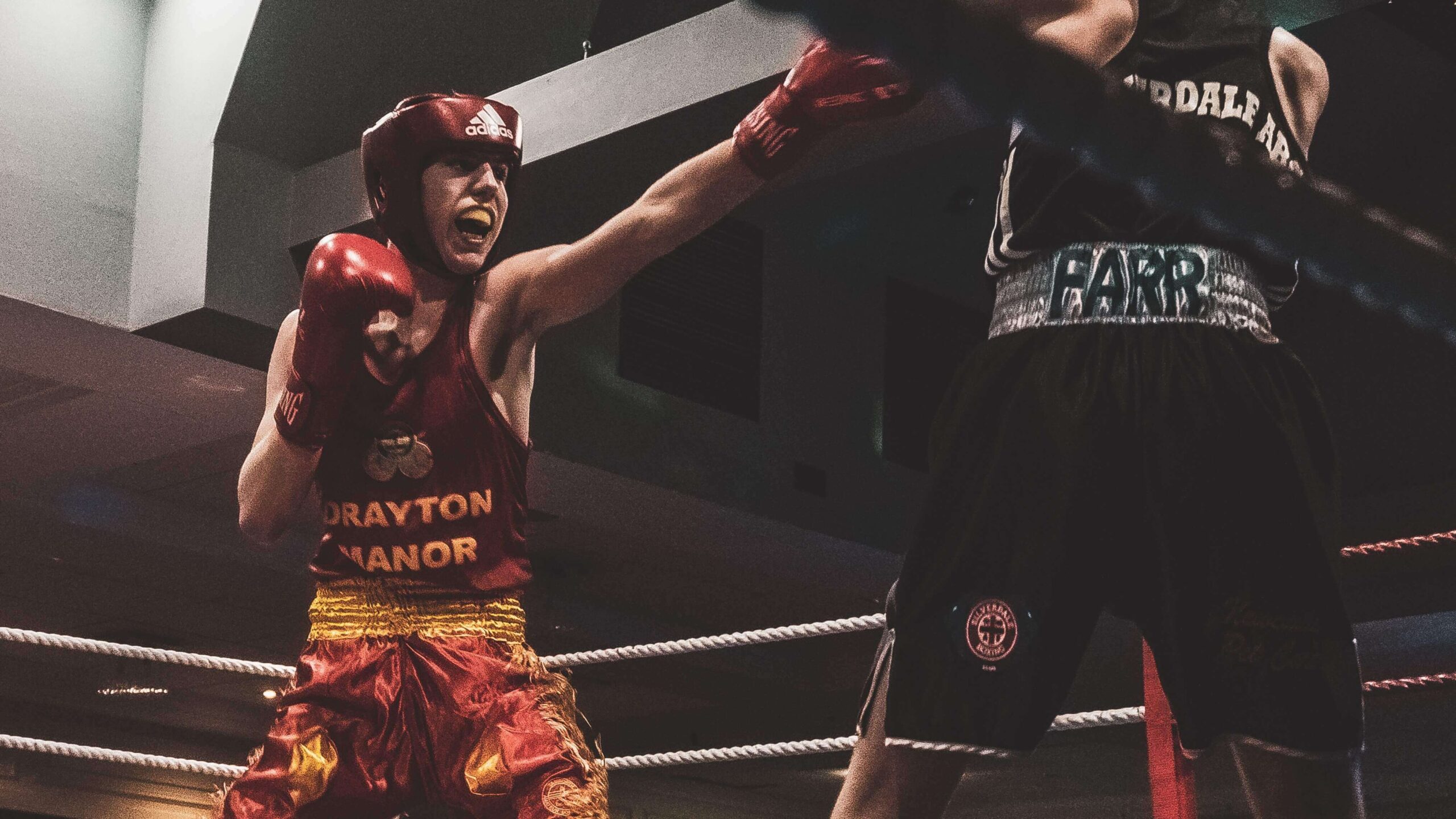 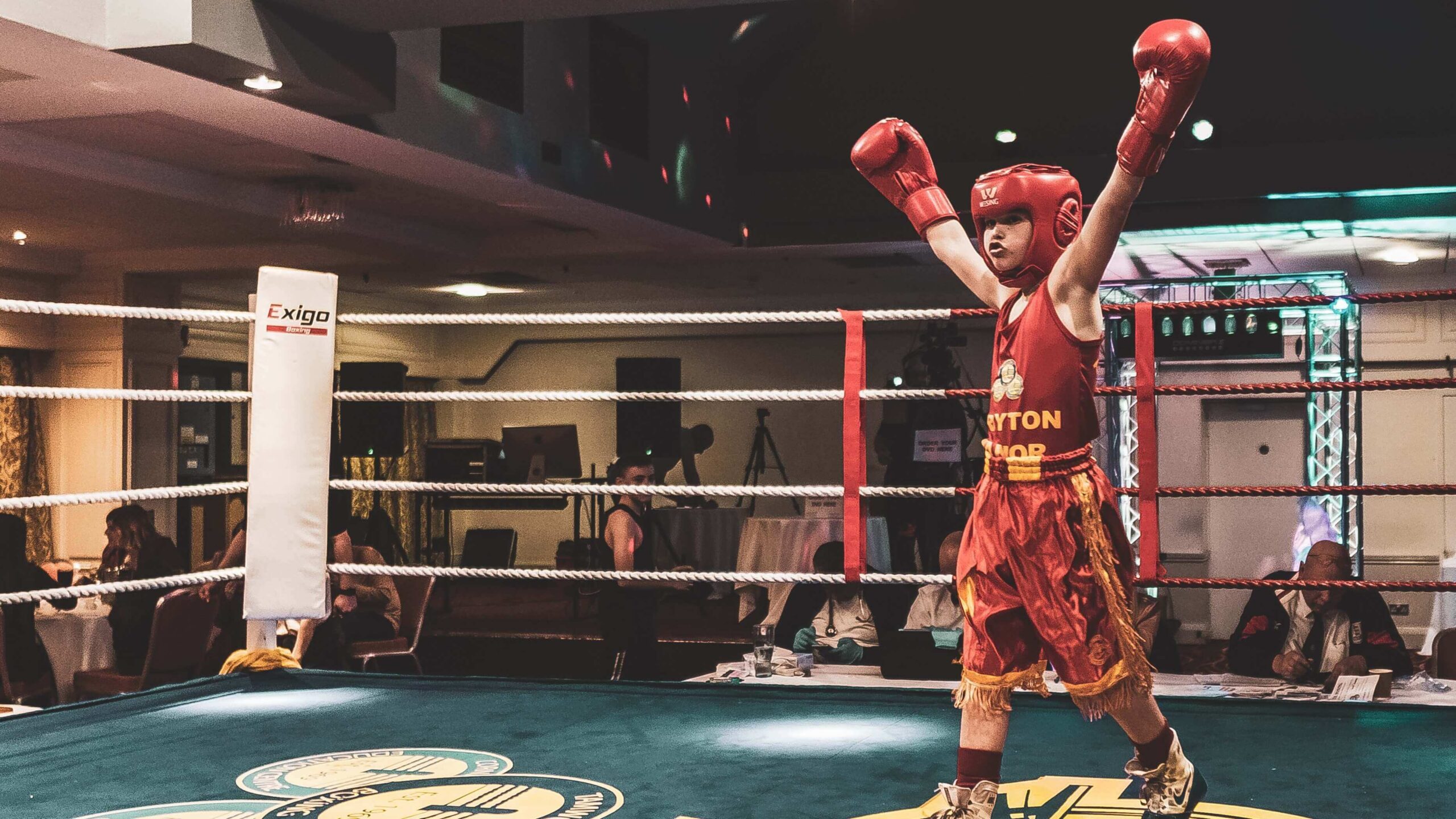 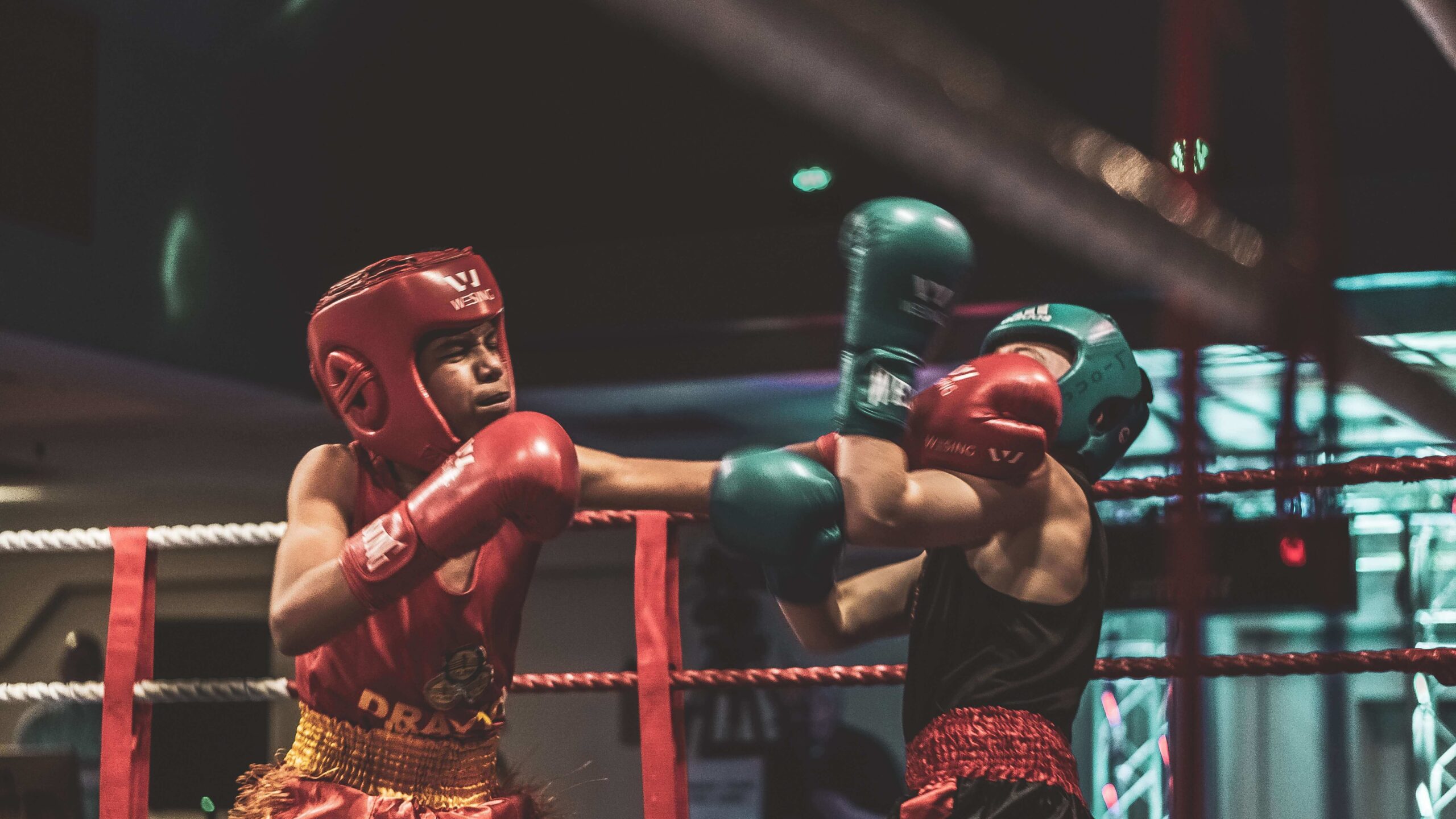 The workers' initial target was to raise a minimum of £1,000 for Walsall Healthcare NHS Trust’s Well Wishers charity, but more than £2,000 has flooded into the coffers.

Regional Operations Manager Tony Nicholls, who coaches youngsters at Tamworth Boxing Club, has put the team through its paces before the challenge.

Lee Mason, 41, senior project manager said: "Tony’s had us in the boxing ring, sparring against each other, which none of us have done before, so it’s been quite intense.

"But it’s been really good for our fitness and it got us well prepared."

As for why they chose to do such a gruelling challenge and raise money for Well Wishers, it sounds like a win-win.

Father of four Lee, from Coseley, said: "Building the new Urgent and Emergency Care Centre and working for Tilbury Douglas, we promote health and wellbeing and we’re always trying to do things to improve our mental health.

"It’s brought us all closer together and everyone is driving each other on – we’ve been posting pictures to each other of us training and it’s really helped everyone.

"So we thought this would be a great challenge as a team-bonding exercise and it would raise money to help the local community as well.

"We have amazed ourselves with the amount raised so far, but of course would welcome even more."

Anyone interested in donating can do so on the JustGiving page here.